It was revealed yesterday at a public planning meeting that we have finally been granted planning permission for our extension, after more than two years of living under the threat of demolition.

In 2016, we extended our garden centre to bring it up to date and make it an attractive destination to help draw new visitors to Dalton-in-Furness. The extension was completed in October 2016, but in the November, Barrow Borough Council threatened enforcement action to demolish the extension and close parts of the store that were not being used for garden retail, because we hadn’t gained the correct permissions.

The last two years have been a huge struggle for us both as a family and as a business. We did everything we could to get the necessary permissions as soon as we realised they were needed; we were mortified that we hadn’t done what we were supposed to. We’ve worked with the council throughout and have done everything that has been asked of us, but we were met with obstructions and delays at every turn.

We are so relieved that we can finally put all this behind us and look to the future. We are grateful that we have got through it, at times we didn’t know if we would and we’ve been worried sick about the impact on our staff, but now we can move forward. We would like to thank everyone who has supported us over the last two years, all our loyal customers, the people who got in touch to wish us well and most of all our team here at Charnley’s.

We’ve had to put so many things on hold over the last two years because it’s been such a huge strain financially, but now we are excited to get things like our apprenticeship programme back on track. We changed the business in 2016 not through choice but through survival – we wanted to create something that would draw people to the area and we are proud and relieved now that we can finally get to do that with the local council’s support. 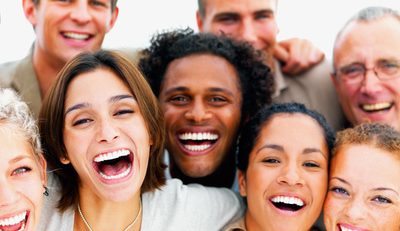 Have a read through some of our recent reviews

We purchased some of the oak furniture from Crooklands Garden Centre which was delivered today. The staff at the... read more 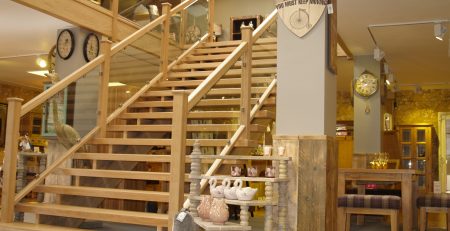 Welcome to Charnley’s Home & Garden, Dalton in Furness, Cumbria. We are a local, family-run home and garden destination... read more 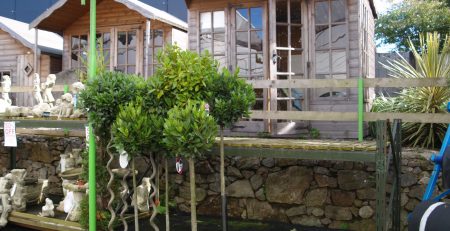 Make the most of your outdoor space and treat yourself to some quality outdoor furniture from Cumbria’s leading outdoor... read more 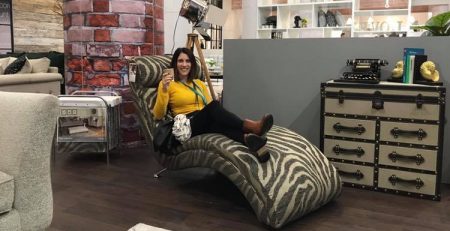 I’ve finally sat down in the office after a busy and very different couple of weeks. January saw us... read more 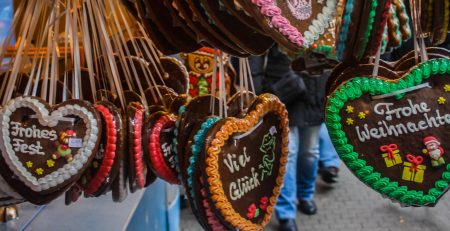 It’s never too early to think about Christmas 2019!

After a very busy Christmas, Twixmas and New Year, the first couple of weeks in January see us rearranging... read more 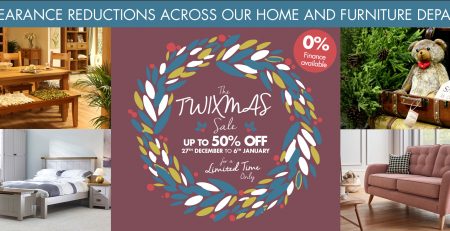 Twixmas is often a funny time. That no-man’s-land time between Christmas and New Year when you’re full of cheese... read more 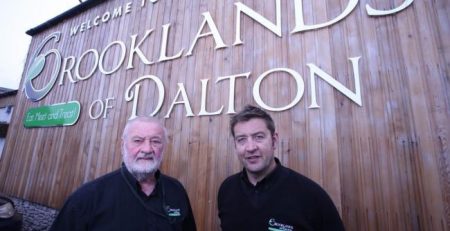 A FURNESS garden centre is set to reveal a huge £1million transformation next month. Crooklands of Dalton will launch its... read more